After a two year hiatus, I am back to blogging!  Before I made Renaissance Woman public again I went through all of my old posts updating, checking links, deleting (a lot of deleting) and I found it apropos that my final blog post in April of 2018 was about making forward progress even if it’s at a turtle’s pace.  Two years later and the theme of that post is still valid.

The last two years have been fraught with difficulty.  My biggest obstacle occurred at the end of 2018: a major surgery I spent what felt like all of 2019 recovering from.  My neighbor described his wife’s last surgery to me and said it is a fight to come back from such a thing.  I agree: it felt like a battle and it became obvious early on it wasn’t one I was going to win in a day.  My first post-surgery walk went no further than the mailbox on the corner of my block which is an embarrassingly short distance.  I’d love to say I made more progress the next day but I didn’t.  My recovery was one of two steps forward, three steps back, and then at last four steps forward.

It took months but I finally walked a full mile.  I even took a trip to the mountains with a friend in July of 2019.  I admit I was grateful for late snow storms that kept hiking to a minimum as I had overestimated my ability.  Still, I’m never one to turn down a chance to be in God’s Creation and I didn’t collapse during our hike at Fish Creek Falls. I call that victory! 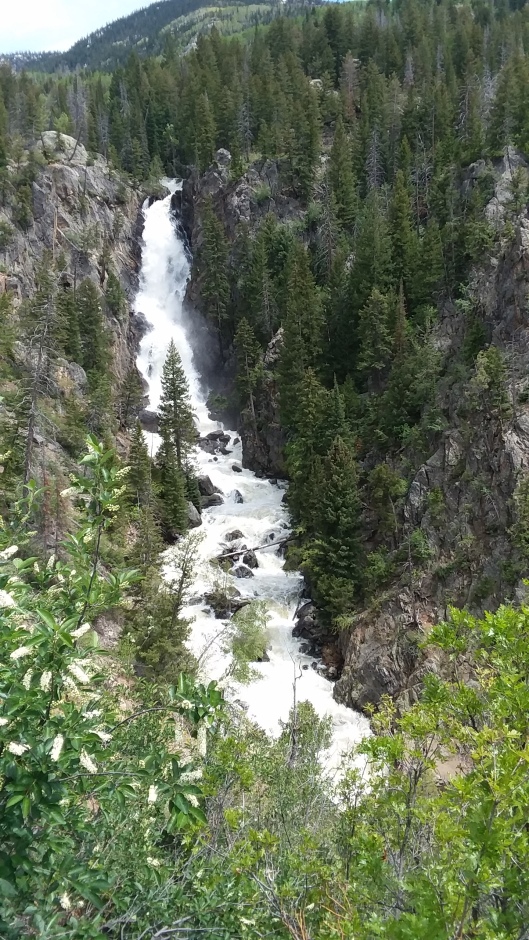 I had to learn to be gentle with myself.  I am still learning to be gentle with myself because I have found that six weeks might be enough for incisions to heal but the rest of me is on my own clock.  I can do nothing to alter the speed of this passage of time.  All I can do is surrender and take one day at a time one step at a time.  I still wear the turtle pendant I mentioned in the last post and it has been a tangible reminder to me that any forward movement, even if it is just one step, is better than stagnation.

Stagnation is a terrible thing.  When I think of stagnation in a physical sense, I think of my lymphatic system.  This amazing system running through my body is so important for my health and yet it has no ability to move itself.  What do I mean?  The lymph has no heart to aid it as it moves upward through my body to my subclavian veins and thus relies on the motions of the muscles and joint pumps.  I must move or my lymphatic system is unable to do its job and my immune system suffers.  This pumping of my lymphatic system doesn’t require insanely difficult exercises. (I always think of Tae Bo.  Is that still something exercise lovers do?)  All I have to do is move a little bit throughout my day.

I found this quote:

“Life is never stagnation. It is constant movement, un-rhythmic movement, as we as constant change. Things live by moving and gain strength as they go.” ~ Bruce Lee

I think that’s beautiful.  “Things live by moving and gain strength as they go”.  There isn’t an aspect of my life I can’t apply that to: especially writing.  Writer’s speak of the flow of words and so I write to keep that flow constant.  I will write here on this blog, in my journal, in my notebooks, in my manuscript (manuscripts now-I had to put my series aside to conduct research on a few things and I’ve been working on a stand alone book since April of last year).  I write, I walk, I move to keep stagnation at bay.  I seek merely to gain strength as I go. 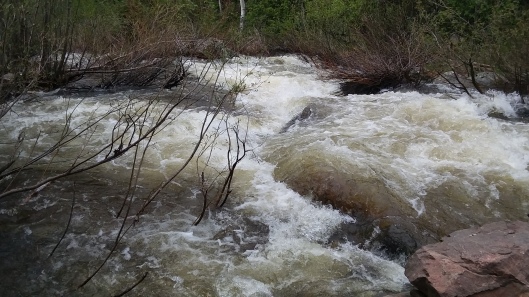 1 thought on “Gaining Strength As I Go”